Eighty teams are invited to The Ohio State University for a fun, exciting, and challenging competition resulting in a chance to compete at the national level.

The first-place teams from both divisions in each state are invited to the Science Olympiad National Tournament. However, states that fall within the Top 10 registrations for either division throughout the country may be afforded the opportunity (not guaranteed) to send a second team in that division.

As we approach the State Tournament, you will be asked to update your school roster and alternates list in Scilympiad before uploading your final team roster with your Principal's signature.

If a student has technical issues during a test, the student should follow the following steps:

Please share the above steps with your students to ensure they follow them as closely as possible. I would also encourage teams to have scratch paper to jot down answers if they lose internet connectivity or their responses.

There will be limited seating and assigned seating for the Awards Ceremony. Please plan accordingly. 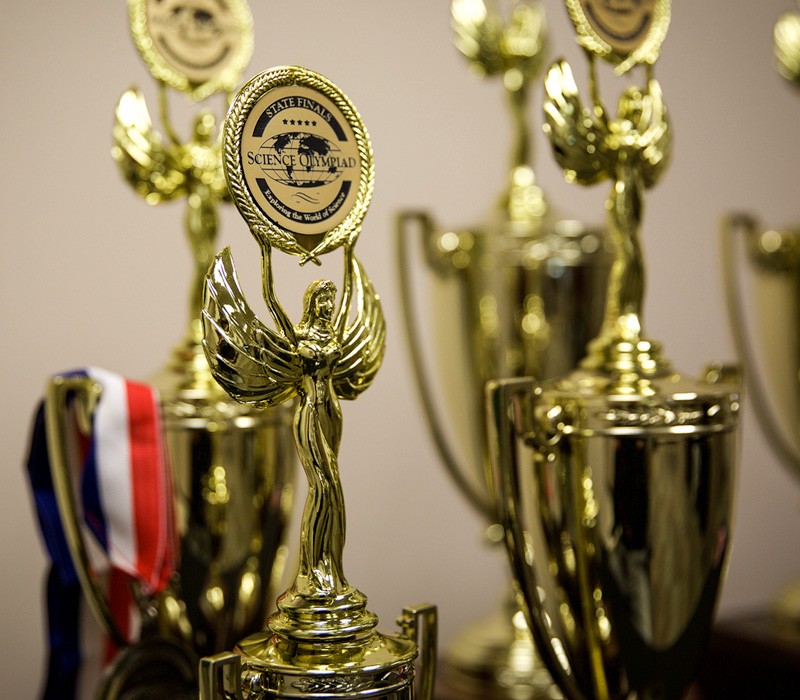