Mentor High School and Tower Heights Middle School were crowned the winners of the 2017 Ohio Science Olympiad state tournament on Saturday, April 1. The tournament was hosted by The Ohio State University’s Office of Distance Education and eLearning.

Also moving on to compete at the national tournament are the second-place teams in Solon High School and Solon Middle School. The top six teams can be found below, and the full list of tournament results can be found here.

* - Competing team at the Science Olympiad national tournament, May 19-20

Ohio Science Olympiad is the state’s premier science competition that allows students in grades 6-12 to demonstrate their skills in the science, technology, engineering and math (STEM) areas. Science Olympiad tournaments are set up like track and field meets with two separate divisions: Division B and Division C. Teams compete in a series of 23 STEM-related events that add up to an overall score.

A record-high 320 middle and high school teams competed in eight regional tournaments in February and March to become one of 80 teams to advance to the state tournament.

For over 30 years, Science Olympiad has led a revolution in science education. What began as a grassroots assembly of science teachers is now one of the premier science competitions in the nation, providing rigorous, standards-based challenges to nearly 7,000 teams in 50 states. Each year, a portion of the events are rotated to reflect the ever-changing nature of genetics, earth science, chemistry, anatomy, physics, geology, mechanical engineering, and technology.

The Science Olympiad national tournament is the culmination of nearly 300 regional and state tournaments. This year it will take place May 19-20, 2017, at Wright State University in Dayton, Ohio. For more information about Science Olympiad, visit soinc.org.

Find more photos and commentary on Twitter: @OHSciOly or #OhioSO. 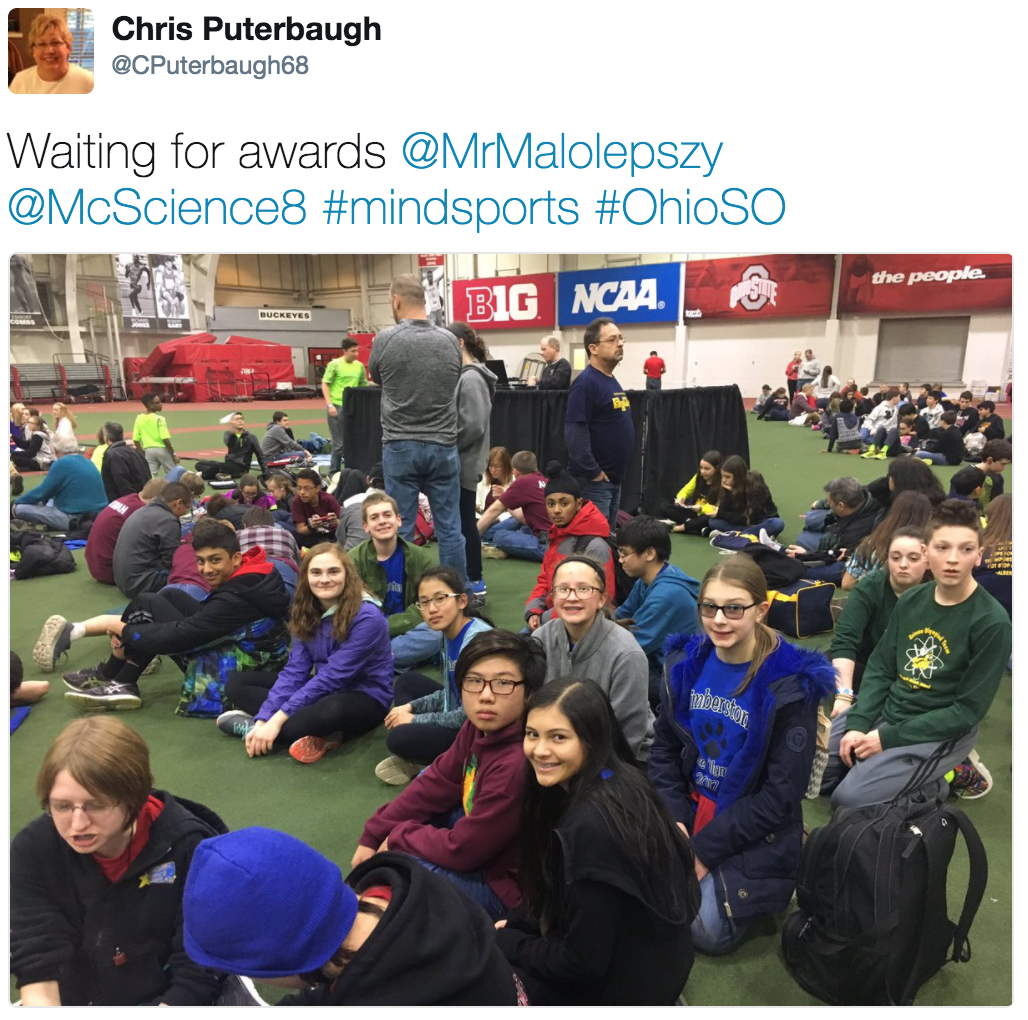 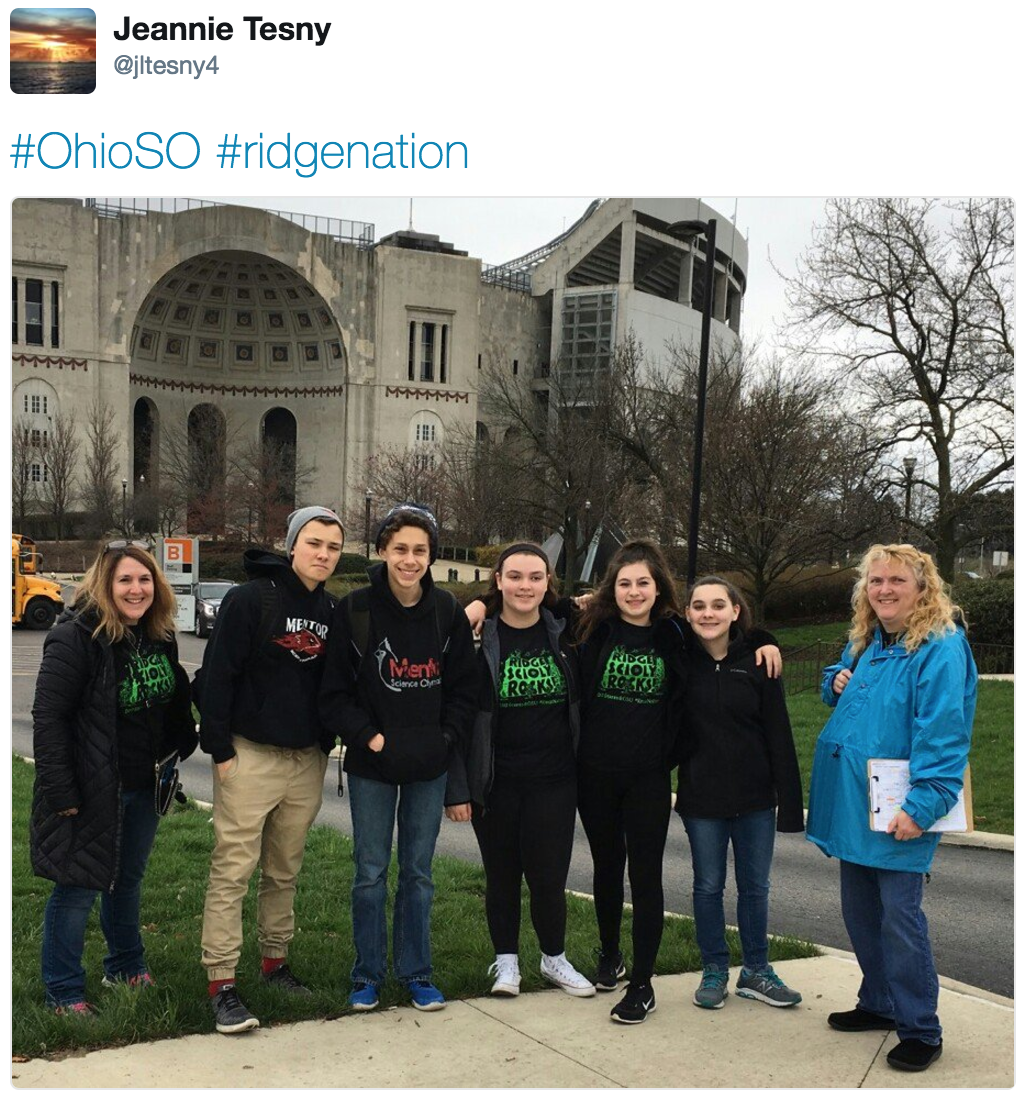 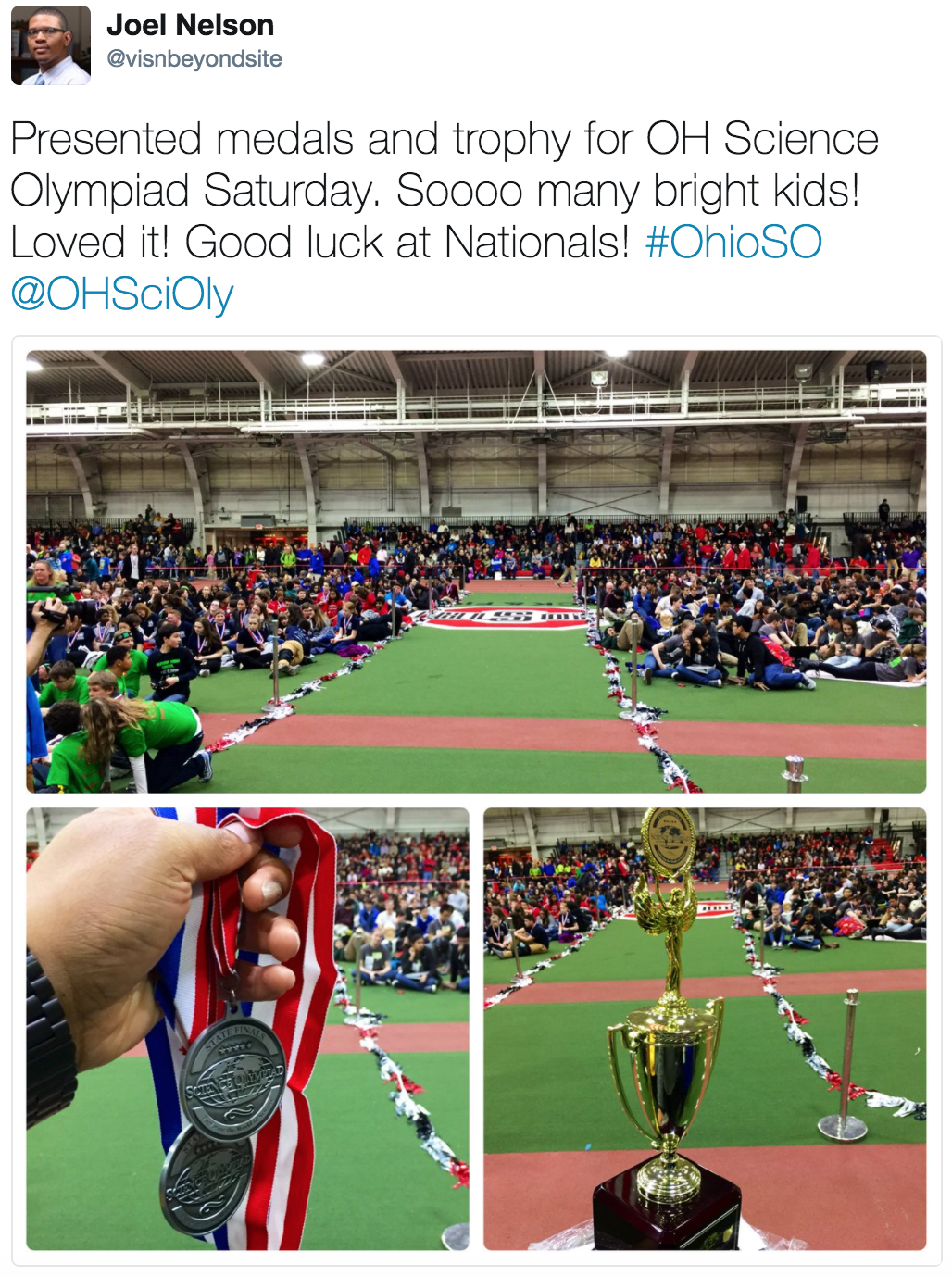 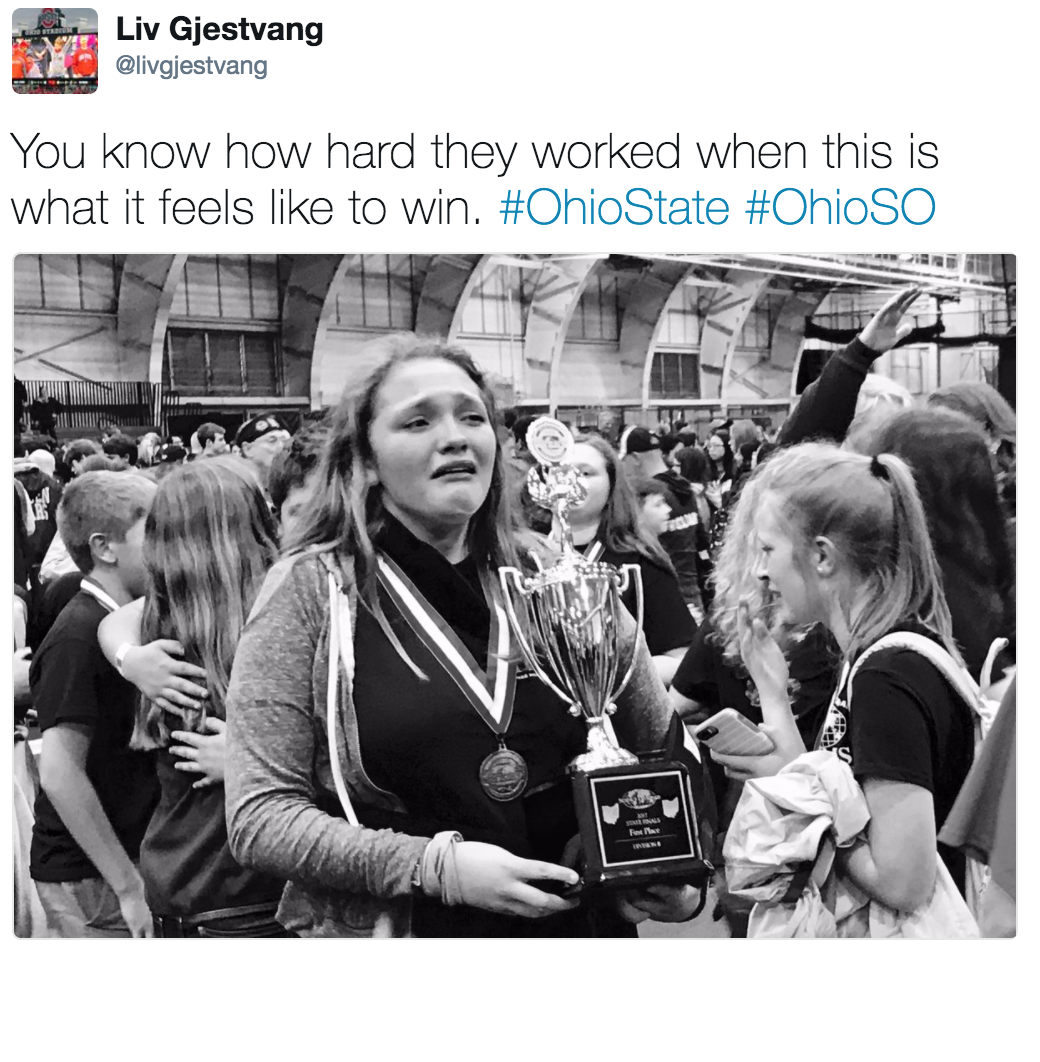